These Personalities Play the Guitar or Other Instruments

They are soccer players, politicians, TV hosts, actors, and they all have one thing in common: they all play the guitar, the bass or the piano. Celebrities for which  music is a great passion, just a hobby, or a way to relax.

Famous People with a Passion for Music

Did you know that King Pele, a soccer legend, was a composer and played the guitar? It's a rare thing to have several talents. And he was not only talented on the field, the proof being the two popular singles released in 1969. Two hits in which Pelé accompanied the famous Brazilian singer Elis Regina.

The passion for the guitar, but also for other stringed instruments is common among many celebrities. We recently discovered in The Voice that Eric Di Meco plays the bass. He is part of the Oasis tribute band called Osiris.

Politicians Who Play the Guitar or Piano

Between their hectic lives, when they have some private time, they allow themselves a few moments with their musical instrument.

Heads of state, politicians that one would not imagine to be musicians, and yet. Emmanuel Macron plays the piano. He hardly had time to play during his five years in office, but you should know that he spent 10 years at the music conservatory in Amiens. Another former figure of French politics would play the piano: Jean-François Copé. Finally, Vladimir Putin plays the piano. We saw him demonstrate his talent a few years ago during a summit with Xi Jinping.

From Movies to Guitar, it's just a Small Step

Actors playing guitar is not rare at all. Hollywood stars playing acoustic, electric or classical guitar, piano or bass. The most famous being without any doubt is Johnny Depp. A lover of rock 'n' roll. So, in the ad for Dior (Sauvage), guitar in hand, it is not an act. Fans of the star could see him at the Hellfest festival with his band Vampires. You see, Johnny Depp and the guitar is not just a hobby.

Hugh Laurie, the star of the series Doctor House is also a pianist and guitarist. He has released two albums in 2011 and 2013.

The list of actors who play or have played an instrument is long, here are some of them:

Music is a creative escape, a way for some people to get away from a too heavy daily life filled with responsibilities and tasks. When a celebrity plays the guitar, he/she can go within, create beautiful music; nothing else gets in the way. It is the only way to stop thinking about the problems of everyday life. These personalities, who love music, find a sort of rebirth, or at least, find some moments in their lives to feed their souls and express their creativity. 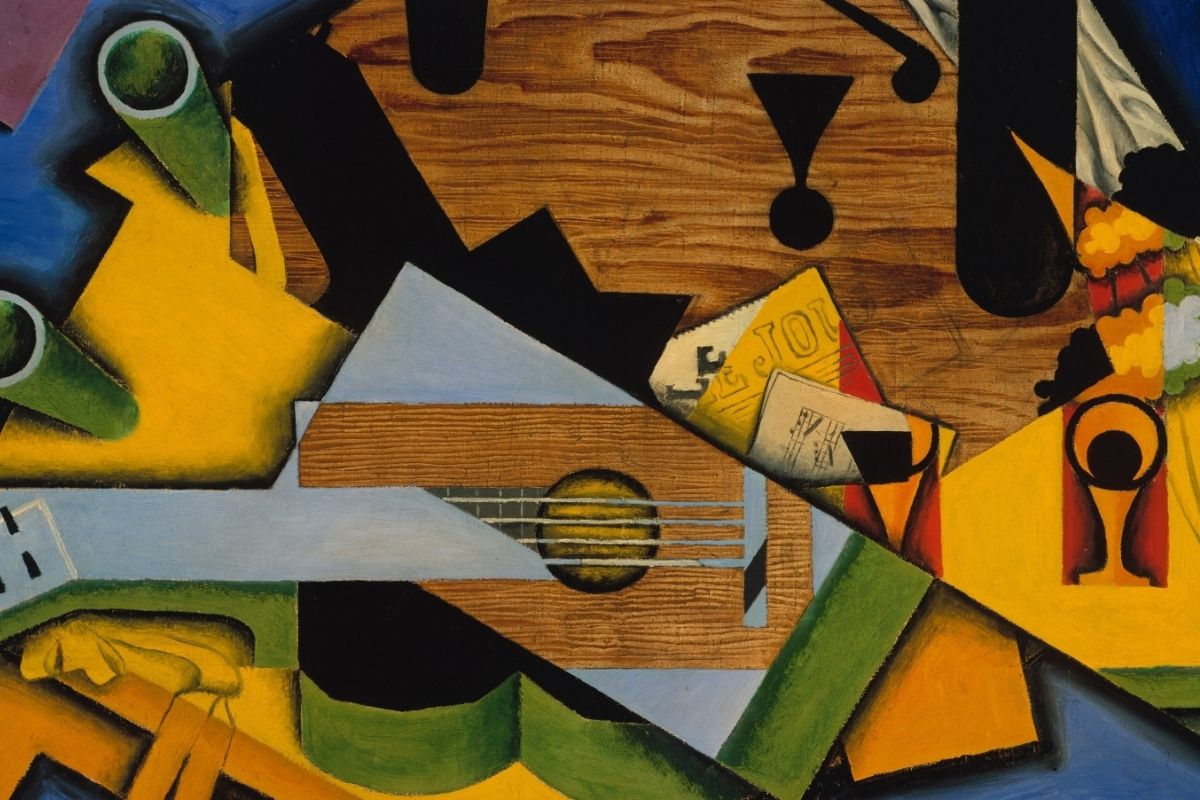