Are there any solos that are easy to play? Before we even learned a chord, we always dreamed of playing legends solos on our electric guitar. These two approaches to the guitar are very different but very complementary. Based on this, we decided to draw up a list of easy-to-do guitar solo that will have a beef effect.

Music theory can be very difficult or simply not interesting for some guitarists who prefer to start playing. That's where solos have a place to take.

and guitar players, almost all solos seem out of reach, which can often be disappointing. What is the best way to guide these guitar players to help them move to the next gear? Most of the solos we hear in the most famous rock songs are not really easy to perform for beginners, they are usually achievable for intermediate or advanced levels.

But do not be disappointed, it is possible to start playing easy solos, for those who prefer to practice and increase their skills gradually, instead of facing very big challenges and being discouraged quickly.

The most important thing is to practice only one at a time, but once you master one or two and master the basic techniques, slides, vibrato and double notes, it becomes easier and more fun. At the same time, exercises can also be performed in series to improve your dexterity regularly and speed.

Without further ado, here is the list of some of the guitar solos that, in our opinion, are the easiest to play, just choose one and have fun with it. Enjoy!

1. Come Together — The Beatles

This Beatles song has one of the sexiest and easiest to play guitar solos in rock & roll history, it was originally a jingle idea for a political campaign in 1970. The 4 members of the band recorded this song together and at the same time.

It was the first mainstream song of the alternative genre, which inevitably redefined it to become the genre that radio stations refer to when they don't know what genre a band belongs to. Which made Nirvana a classic Alternative Rock band. 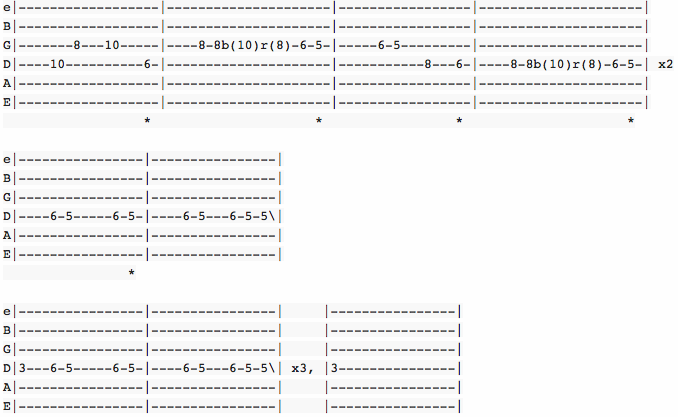 It's the song that launched Jimmy Hendrix, while he performed it as a backup musician with The Animals Chas Chandler who invited him to record it in London. The song incorporates elements of blues, including a progression of F-C-G-D-A chords, a unique classic about a story of infidelity and murder. 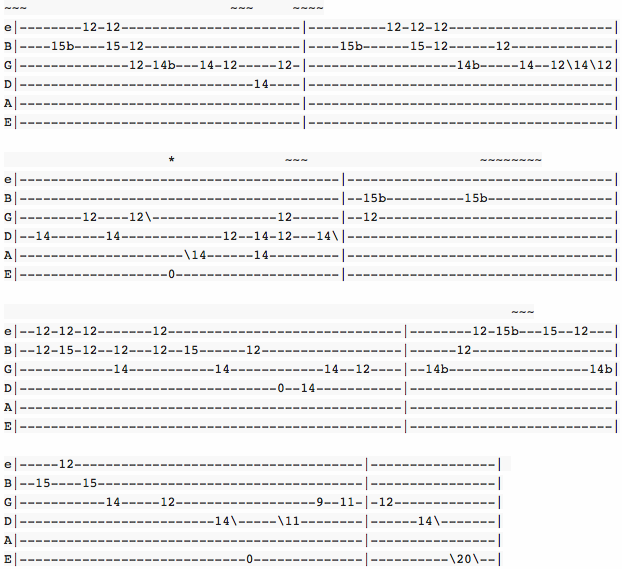 4. Wish You Were Here — Pink Floyd

A song inspired by Syd Barret for which Roger Waters and David Gilmour gathered to write, a rather strange case. Gilmour's riffs, the chorus of both and Waters lyrics resulted in a superb composition to honor his friend's talent, this song also inspired the name of the eponymous album. 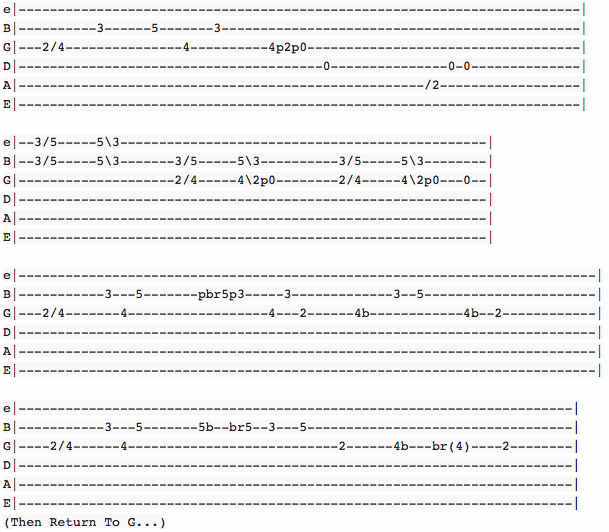 This title was a hit for Santana, but few know it was a cover in 1968 of a Fleetwood Mac song with an exquisite solo in both versions. The royalties generated by the Santana cover were used to keep writer Peter Green after leaving the band that finally earned more money from this song thanks to Santana's version than with his own albums. 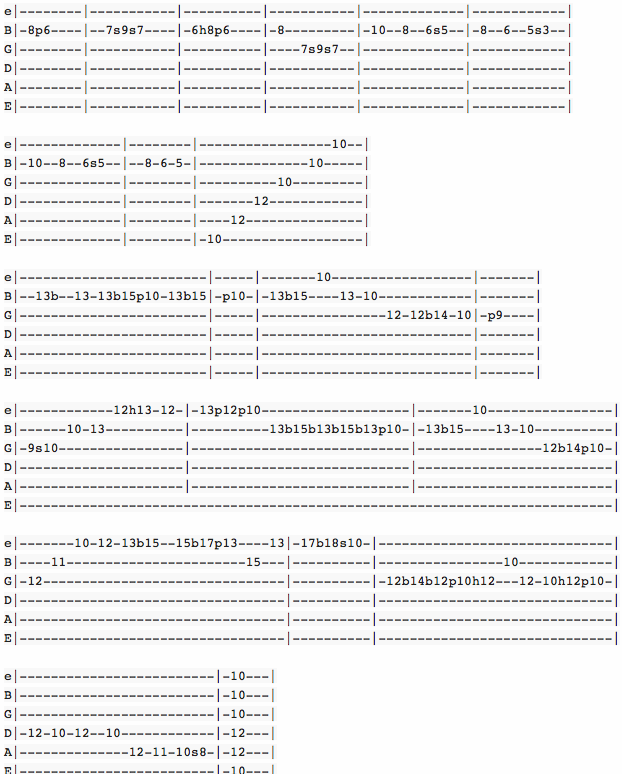 Few people know that one of the great influences the Red Hot Chilli Peppers created this song was not only the social decay experienced in Los Angeles, California, but also a 30-minute instrumental song by The Cure. This song, catalogued as one of the best by Rock magazines, has a unique splendor and gives its name to the most emblematic album of the RHCP. 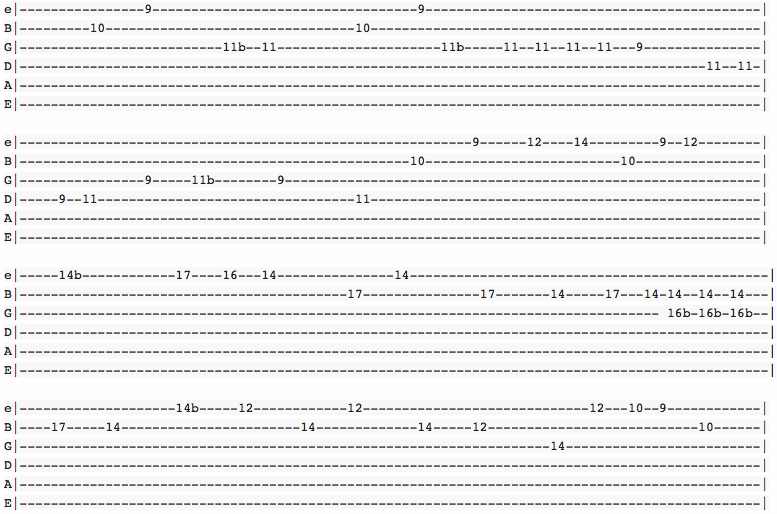